Both technologies have their advantages and disadvantages, but in regards to the safety of the data exchange process, blockchain is a better option. With the decentralized control, you have the same level of authority as anybody else in the network which is a huge difference compared to the database. You’re no longer dependent on an administrator who controls the access to the files. Instead, you have an equal treatment as anyone who is using the same network.

Blockchain vs. database: where’s the difference 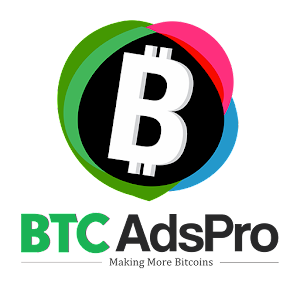